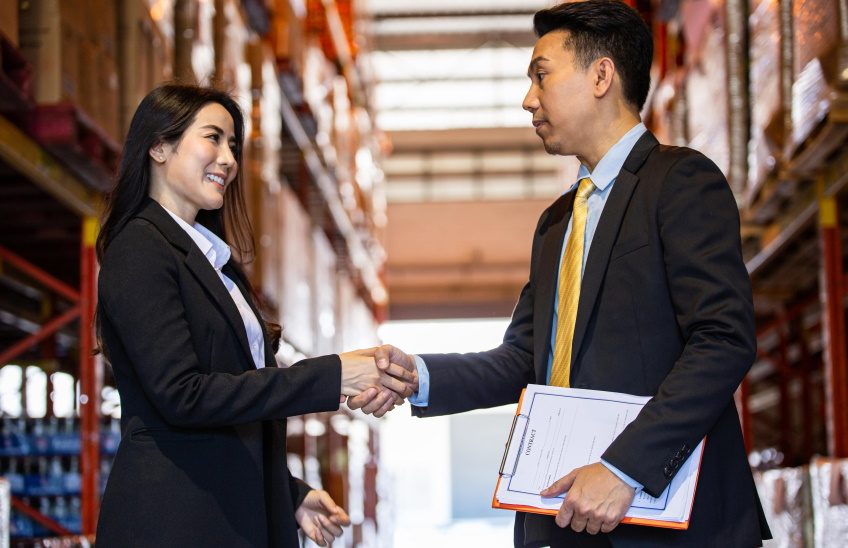 As we have discussed throughout our ‘Incoterms® explained’ section, Incoterms® are a standard set of rules developed by the International Chamber of Commerce for the delivery of goods. There are eleven Incoterm® rules, and each Incoterm® has a unique allocation of risk, responsibilities and costs for both the buyer and seller. However, certain Incoterms® are commonly misunderstood. This article will explain four Incoterms® that are commonly used incorrectly.

Free Carrier (named place of delivery) or FCA: is a multimodal departure Incoterm®. The seller is responsible for the cost and risk associated with transporting the goods to the first carrier and the cost of customs clearance in the exporting country. Under FCA, the risk, costs, and responsibilities pass from the seller to the buyer once the goods are delivered into the custody of the first carrier.

Free On Board (named port of shipment) or FOB: is a commonly used sea freight departure term. Under FOB, the risk, cost and responsibility associated with getting the goods to the named port of shipment lie with the seller. Under FOB, the seller’s risks, costs and responsibilities only end once the goods are placed on board the ship or vessel. Thus, the seller must have the goods loaded on board the ship and pay the associated costs.

Delivered Duty Paid (named place of destination) or DDP: is an arrival Incoterm® where the mode of transport is irrelevant. Under DDP, the seller assumes the risk, cost and responsibility for the goods in transit until they reach the named destination in the importing country, including customs clearance in the importing country. The named place of destination under DDP could be the buyer’s premises. DDP is commonly used in international E-commerce transactions.

This article should indicate whether or not you have been using the FCA, FOB, CIF, and DDP Incoterms® correctly. However, several intricacies need to be considered when working with Incoterms®. To learn more about how to use Incoterms® correctly, take the FREE TFSA School of Export online Incoterms® module. Click the link and sign up for free.

Are you ready to start Marketing for Exports? 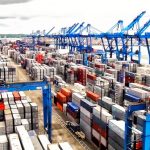 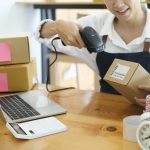