How the ICC and Incoterms® will Benefit your Export Bottom-line 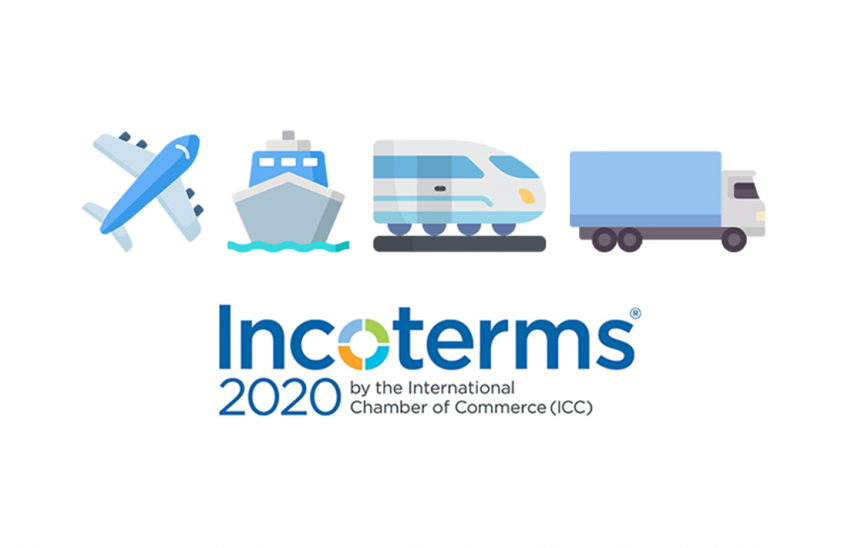 Once upon a time, exporters like yourself faced a plethora of issues when shipping goods – ranging from the need to understand the trade terms of each individual country to which they were shipping, to adhering to different customs practices. As we have discussed in The Role of Global Bodies in International Trade, this is fortunately no longer the case. Various trade bodies have contributed to the standardisation of global trade practices, making it easier for exporters all over the world to follow a single set of rules and regulations, in turn benefiting their export bottom-line. One such trade body is the ICC and associated Incoterms®.

Understanding the Role of the ICC

The International Chamber of Commerce or ICC, one of the world’s leading business organisations, is represented in nearly all countries worldwide through a broad network of local chambers of commerce. Its main function is to standardise certain commercial aspects of global trade practice. While the ICC has made several contributions to the international trade community, its most notable achievement thus far has been its creation of universal rules covering trade terms. These are known as the International Commercial Terms or Incoterms® Rules.

The ICC Incoterms® Rules are updated more or less every decade, with the latest version, Incoterms® 2020, coming into effect on 1st of January 2020. These rules govern the delivery of goods, and it has now become standard practice when engaging in foreign trade to incorporate the Incoterms® into almost every international sales contract. Familiarising yourself with the Incoterms® Rules will stand you in good stead as they have many benefits, not the least of which is assisting exporters like you to avoid expensive misunderstandings in your international trade dealings!

Other Contributions of the ICC

The ICC’s other major contributions to global trade practice include the Uniform Customs and Practice for Documentary Credits (the UCP) and the Uniform Rules for Collections (the URC). The former is a set of rules that govern the use of letters of credit, while the latter regulate the use of bank collections.

Without the rules set out by the ICC, trading across borders and oceans would not only be a tedious task but also costly, given the almost inevitable misunderstandings and misinterpretations of foreign rules that would occur. Knowing the Incoterms® Rules gives you the upper hand and guarantees smooth sailing on your export journey. For more information on Incoterms® and all things related to international trade and specifically exports, create your free profile on the TFSA School of Export and register for Module 1 – Understanding the Global Trading Environment.

Foreign Trade – Export Sales vs. Domestic Sales and What you need to Know 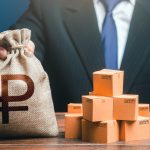 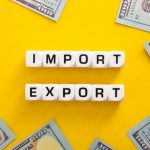