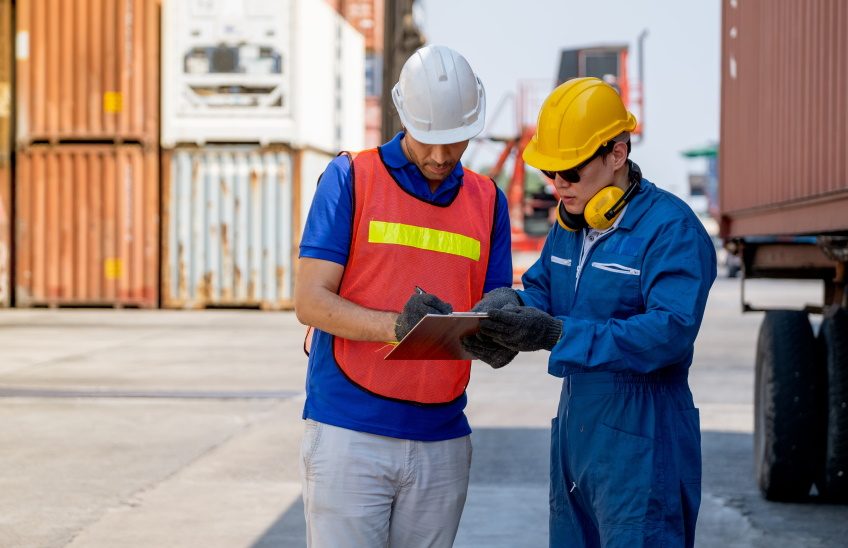 What is Africa’s participation in International Trade at the moment?

Are there opportunities for more African businesses to engage in International Trade?

YES! There are definitely opportunities for African businesses to participate and thrive in international trade. Africa has a young and growing population, an abundance of natural resources, and, while still comparatively weak, a growing commitment to global trade infrastructure development. In addition, the realities of life in Africa have pushed more and more innovative young people into entrepreneurship, spawning some exceptional domestic businesses that could compete globally. Furthermore, Africa remains a net food importer, although it has 60% of the world’s uncultivated arable land. Thus, Africa has a significant opportunity to increase its participation in the world’s food supply and, in the process, strengthen its own food security. However, maximising the possibilities the agriculture sector presents in Africa will have to come from homegrown African agricultural businesses to maximise economic growth.

Ultimately, whether it is utilising local raw materials to create an internationally competitive product or working African arable land to produce competitive agricultural products, African exporters have more support than they often realise. For example, several African nations benefit from major free trade agreements, and countless organisations are focused entirely on supporting exports from the continent.

Several governments and international organisations realise the mutual benefit that increased trade to and from Africa will bring. Thus, prominent free trade agreements such as the U.S. African Growth and Opportunity Act and the UK-SACU+M EPA aim to ease trade restrictions with certain African nations and increase trade. Another opportunity for growth in international trade on the African continent is the newly signed African Continental Free Trade Area, or AFCFTA, which holds promise for regional trade in Africa.

What is the AFCFTA Free Trade Agreement?

The AFCTA is a free trade pact signed by 44 of the 55 African states. The free trade agreement intends to reduce tariffs among its signatories and encompass policy areas such as regulation, facilitation, and certain non-tariff trade barriers. If fully implemented, the world bank estimates that the AFCFTA agreement could significantly increase trade between African states and lift 50 million people out of extreme poverty.

Will the AFCFTA immediately increase International Trade in Africa?

Well, the answer to that question is complicated, and a lot remains to be seen. However, regardless of whether the AFCFTA is successful, there is still a tremendous amount of growth available for export businesses in Africa, but realising that growth relies on African businesses being equipped with what they need to succeed. For African companies to thrive and increase their participation in international trade, the continent relies on the best of Africa to take the next step and equip themselves with the knowledge, information, and tools necessary to approach the international market confidently.

Where can African businesses go to find out more about International Trade?

Trade Forward Southern Africa, in collaboration with the International Trade Institute of Southern Africa, has created the online TFSA School of Export to equip potential and current exporters in Africa with the skills they need to be successful.

The TFSA School of Export offers practical online modules on:

However, the TFSA team is not stopping there. We plan to release additional modules in the upcoming year and announce some valuable partnerships and new initiatives to support exporters from Africa. Click the link below, join our community and let’s grow Africa together!

5 Common mistakes made in International Trade

An introduction to Trade Finance for African Exporters 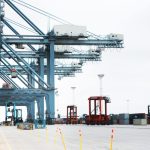 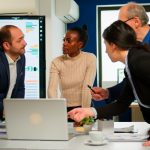